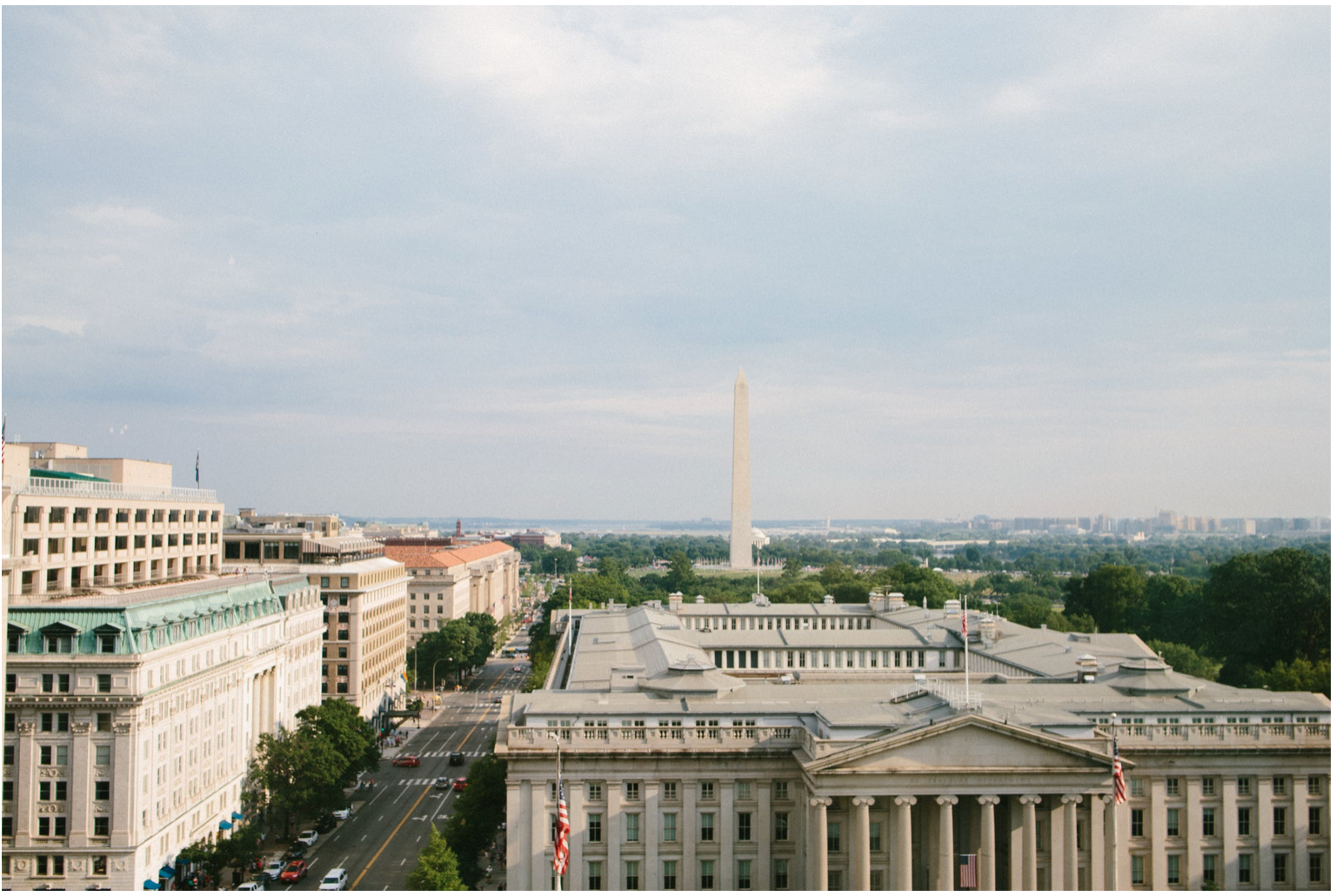 Are you anticipating another round of economic relief? Are you eager about getting a second stimulus check from the government? You likely have been impacted one way or the other regarding the current situation around the world.

These are challenging times that people are going through right now. There are still questions remaining about how governments will respond in the months to come. Will there be more rounds of bailouts? That remains to be seen for now.

Second Stimulus Check: What’s in the works at America’s capital? (aka Washington D.C.- District of Corruption/Criminals) 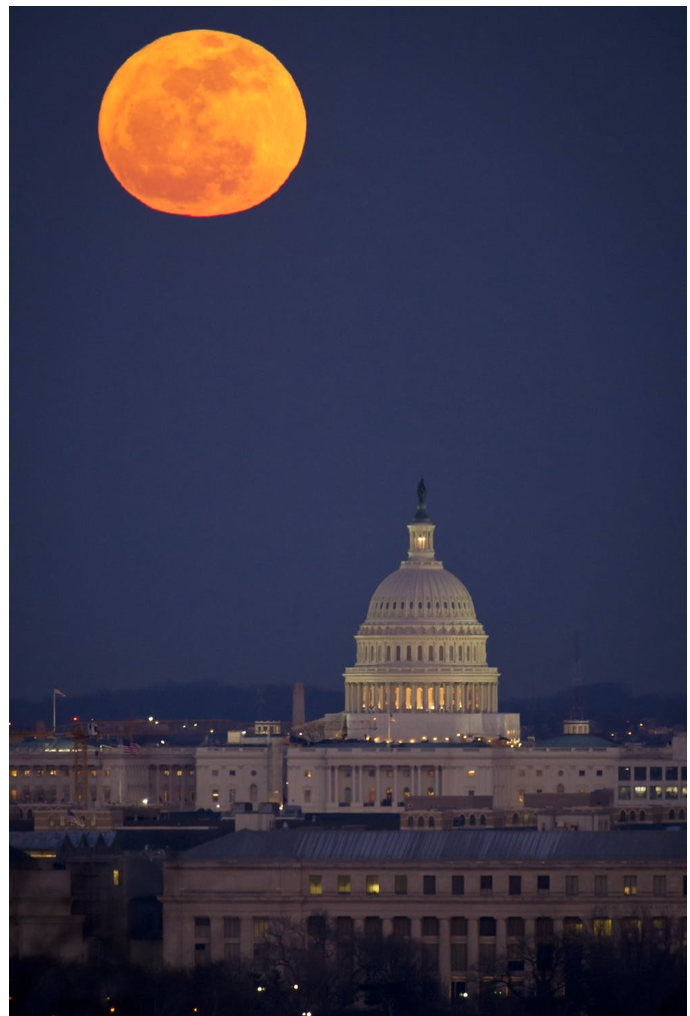 Recently, bills such as the HEROES act have been proposed in Congress. As with the CARES act, it would provide additional economic relief for those struggling financially. Similar to the first round of stimulus checks, it also would give stimulus checks to those who meet the eligibility criteria.

Some key highlights of the HEROES act include the following:

Although there are differences between HEROES and CARES, they’re very much similar and provide the same kind of relief. The problem is that these are one-time solutions that keep coming out again and again. Some people have argued for more long-term solutions, such as a monthly stimulus check for the next year or so. But it remains to be seen if that’ll come about.

In this post, I’m going to cover why the idea of universal basic income creates more problems than solutions. These include:

1.) Concerns with rising inflation (and even hyperinflation)

2.) Creates a mindset of comfort and dependency

One thing many people don’t understand is the potential rising cost of living. Inflation has gone up substantially over the years, and I believe it’s only going to get worse. We may not have experienced a spike in consumer prices yet, but it may come sooner than later.

Though it would be a second stimulus check for an individual, the Fed could print as much money as they want. Sure, maybe we’ll get more stimulus checks going forward. The Fed can keep printing and printing money, but that’s only going to destroy the value of the dollar further. More so, the potential for more extensive stimulus checks will come about to fight inflation.

If the cost of living goes up dramatically, will there be hyperinflation? Possibly, it’s a worst-case scenario that I hope we won’t get to. But if more stimulus checks keep going out (and they’re bigger), it might be more challenging to keep up with hyperinflation. Either way, the future looks uncertain and grim if we go down this direction. 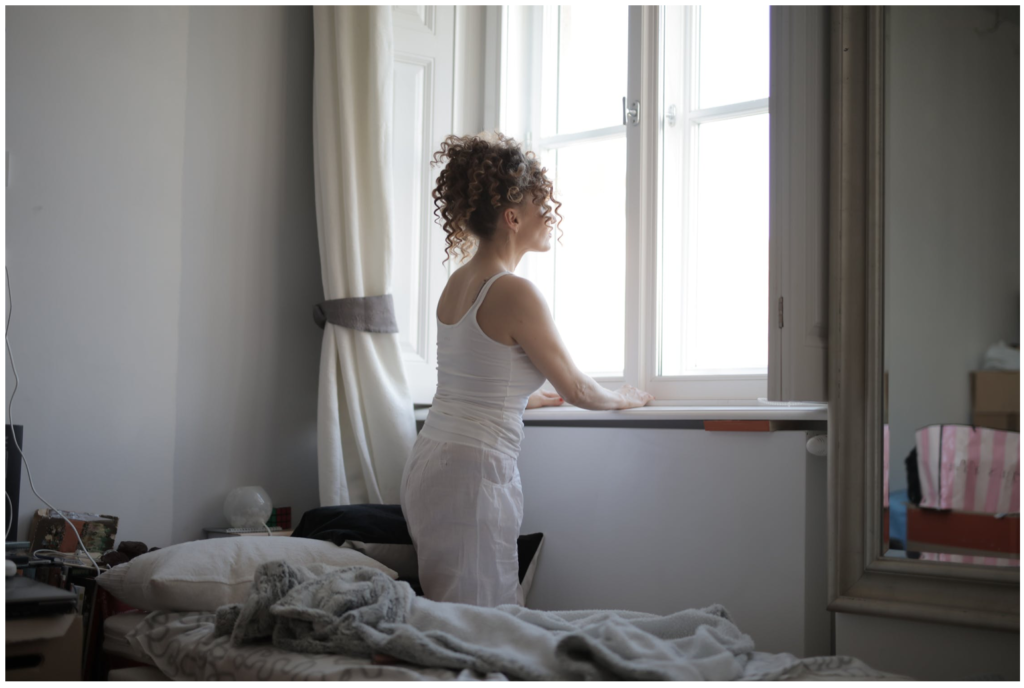 At this point, most people spent their first $1200 checks quickly. Some eligible people still haven’t received their first check! But as I wrote a month ago, a majority of them spend it on food, gas, and to pay back family and friends. I imagine now they’re wondering when the next check will be deposited in their bank accounts.

What I’m suggesting is if these checks come out monthly, people will depend more on the government to provide for them. It also brings a sense of calm and comfort in their minds (but for the wrong reasons). Even though it allows for short-term relief, it doesn’t guarantee the checks will keep coming forever.

Ok, it may make sense to distribute stimulus checks during an economic crisis. The payments will provide some relief in the short-term, but it won’t last forever. If central banks keep printing money indefinitely, that will lead to an inflationary scenario. 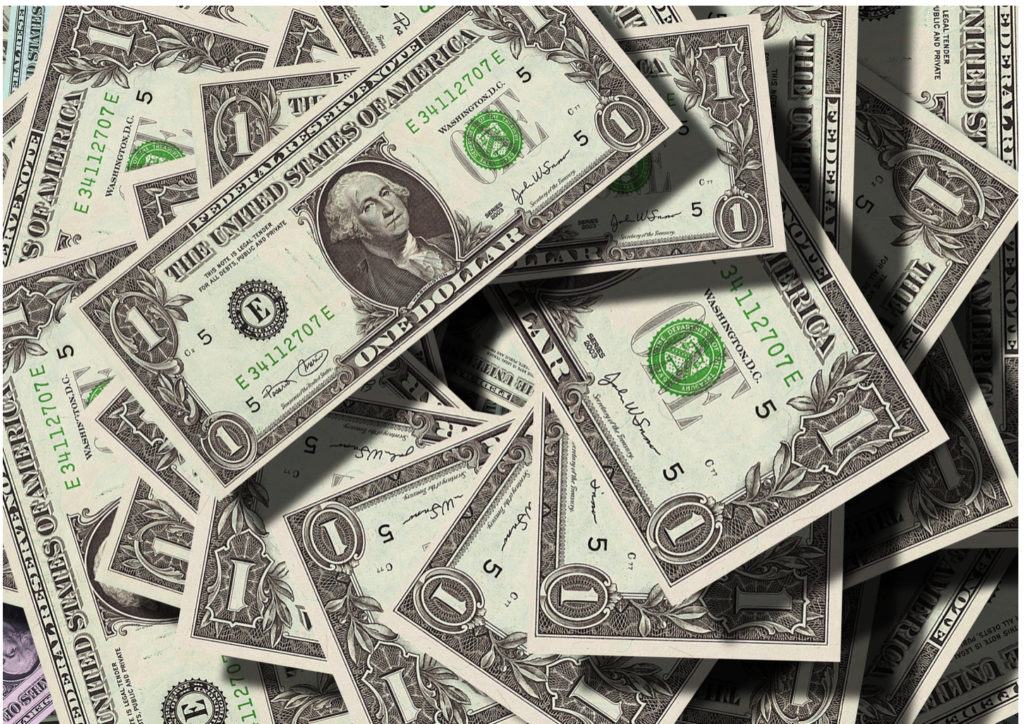 Then the question becomes: How much should the stimulus checks be? There were some proposals to issue $2000 checks each month for one year. But looking at those proposals, $2000 may not be enough! If the cost of living goes up, $2000 may be worth a pack of gum. So, do we give out checks for $5000, $8500, $20,000, or $100,000? It’s pretty much a numbers game at this point. But the longer the money printing keeps going, the likelihood that stimulus checks will be higher if inflation balloons down the road.

What you can do about it now

Regardless of your current situation, the economic impacts will affect you one way or the other. If you’re out of work, another stimulus check can provide you some relief. But it can’t last forever- staying in your current position will make you more impoverished and more reliant on the government.

It’s not for sure if you’ll get more stimulus checks in the future. You may as well be out of luck because nobody in government looks out in your best interests. I believe people in powerful positions (politicians, bureaucrats) always put their interests first and foremost above other interests.

Now more than ever is the best time to improve your skillset and value to society. If you’re out of work, there shouldn’t be a dull moment on your mind. Take a class online, start that blog, learn how to market yourself effectively, and so forth. Any type of activity that’ll improve your human capital will benefit you in the long-run.

If it means making much more money than before, so be it. It’s worth improving your standard of living- not for yourself, but your family as well. Don’t put yourself and your family at more risk than needed.

It remains to be seen whether the next round of stimulus checks will go through or not. The HEROES act passed through the US House of Representatives a few days ago, but it doesn’t look promising moving forward. The US Senate and the President aren’t on board with it, so it’s considered “DOA”- or dead on arrival.”

That’s how modern politics is playing out today. It’s why I’m less reliant and trustworthy on those working in government. They don’t care about your interests- all they care about is their interests. Regardless of whether there are more stimulus checks or not, it doesn’t benefit ordinary people such as myself.

Which brings me to my final point:  Instead of relying on others for financial (or personal assistance), focus on yourself to improve your current situation. I’m a true believer in the individual improving their situation. The best part about being around today is it’s easier to start a side hustle or business. Whether that’s a blog, eCommerce store, or freelance work, the possibilities are endless. There may be plenty of options, but you can start on one today and move from there. It’s sure beats sitting around and watching Netflix marathons all day!

Therefore, one thing that I recommend is blogging and affiliate marketing. Check out my # 1 recommendation for starting a blog/online business, at no cost! Check out the banner below and create your free seven-day trial today! I’ll see you over on the other side!

Invest In Yourself- Learn A New Skill Today! 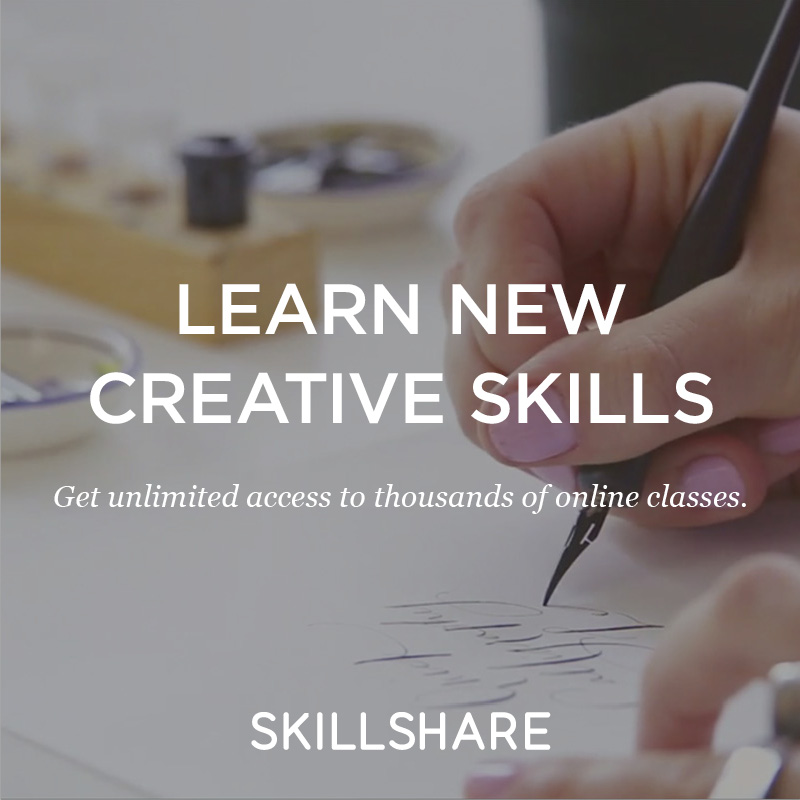