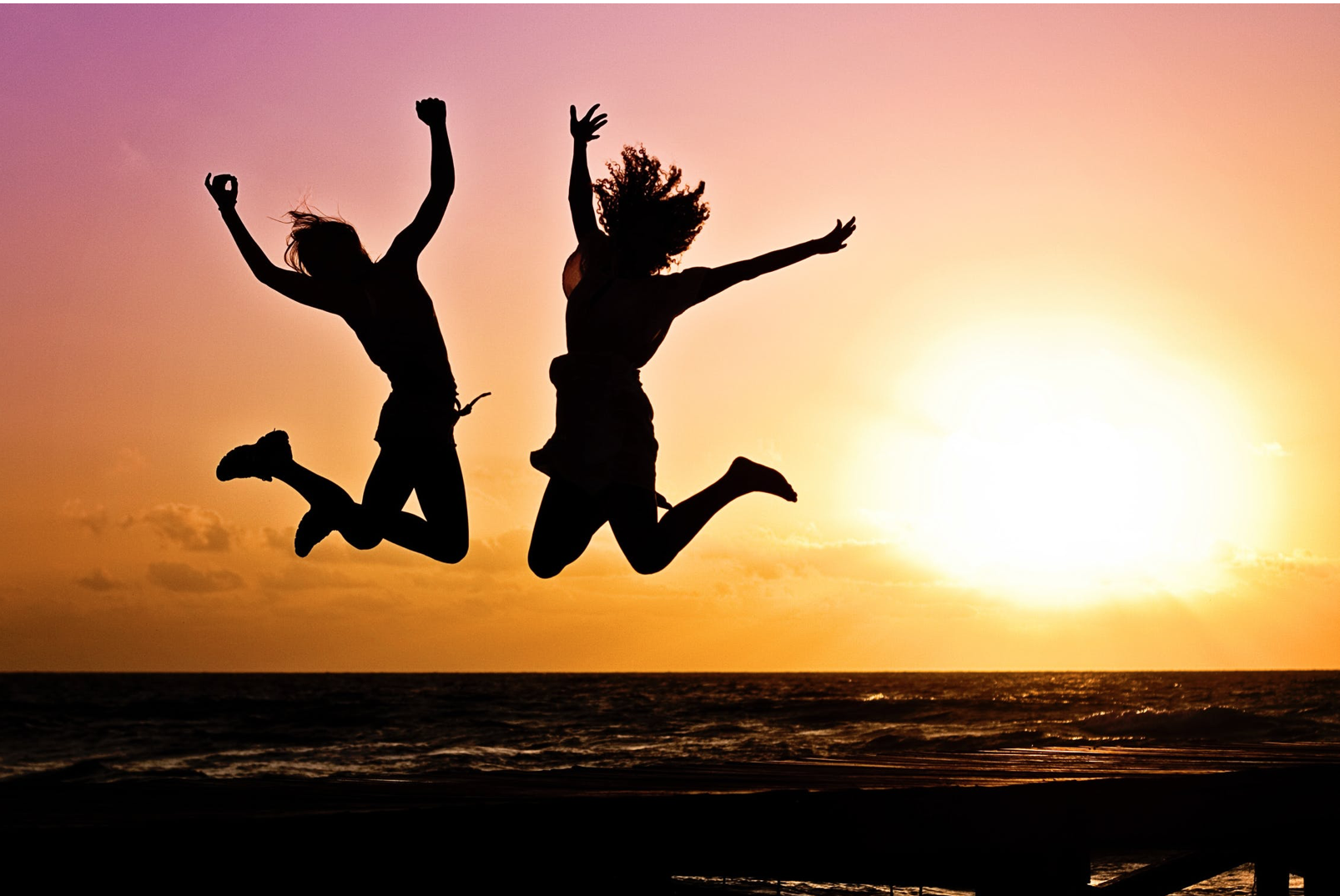 Sometime last year, I was at the gym and unfortunately, CNN was on one of the tv screens. As I looked up occasionally, CNN showed Donald Trump speaking at the United Nations General Assembly. What better to stream live than have the President of the United States intervene in front of world leaders? Well, let me be a winner here: Trump and many world leaders are a bunch of pathetic losers. Besides, who wants to watch our President tell the world that we are awesome?

Let Me Be A Winner

I don't want to break down Trump's speech, but I think it was a scripted speech planned, with a bunch of flowery languages and all of that type of nonsense. He made some excellent points, but as I suspect, I don't think his words won't turn into meaningful action. I will say, regardless of whether this was important to watch, all I thought is: Does this matter? Will my life change by looking up to our so-called “leaders”? The short answer is, NO!

Let Me Be A Winner 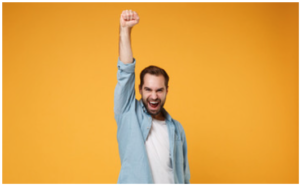 Trump may not be the problem, but like his predecessors, he has become part of the problem. Trump has done bad things while in office, but I think it doesn't do us any good to whine and complain about it all day long. Instead, let's stop depending on a buffoonish president and our insane representatives to tackle our problems.

Overall, when I listened to Trump speak, all I thought about is that our so-called “leaders” are a bunch of pathetic losers. People may be concerned about what politicians are doing behind closed doors, but that shouldn't be the end-all, be-all. It reminds me that if I focus on improving my self first, I'm already ahead of the game and will come out as a winner. I am a winner, and the politicians are losers.

One of the favorite stories I've ever heard was “The Winner's Story” by Jason Stapleton, the host of the podcast Wealth, Power, and Influence. This podcast is one of my favorites to listen to, and Jason occasionally tells it from time to time. This story changed my perspective on how I view reality, and what's going on in the world today reminds me of that story.

Are you ready to start winning? Winners win! 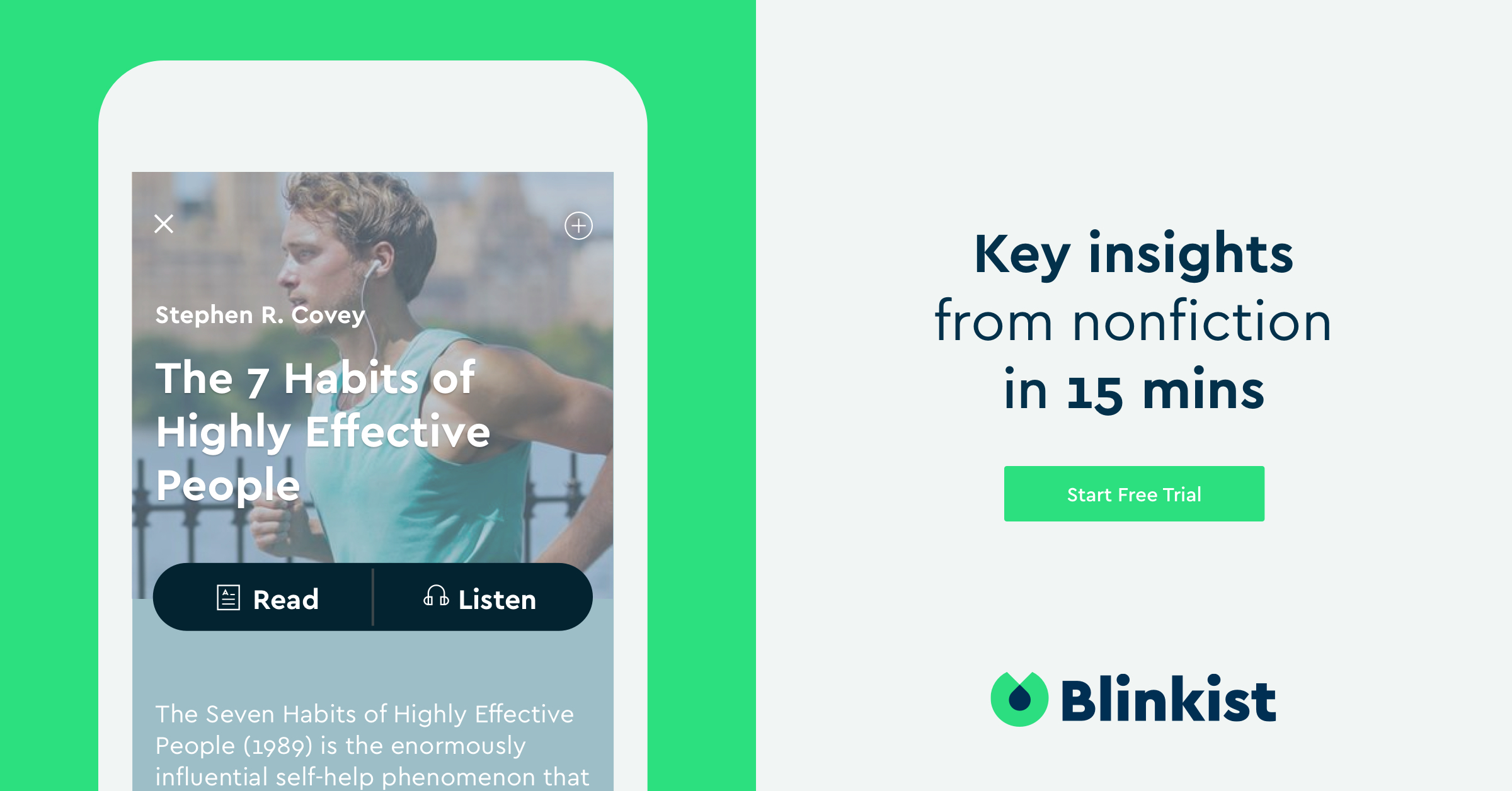